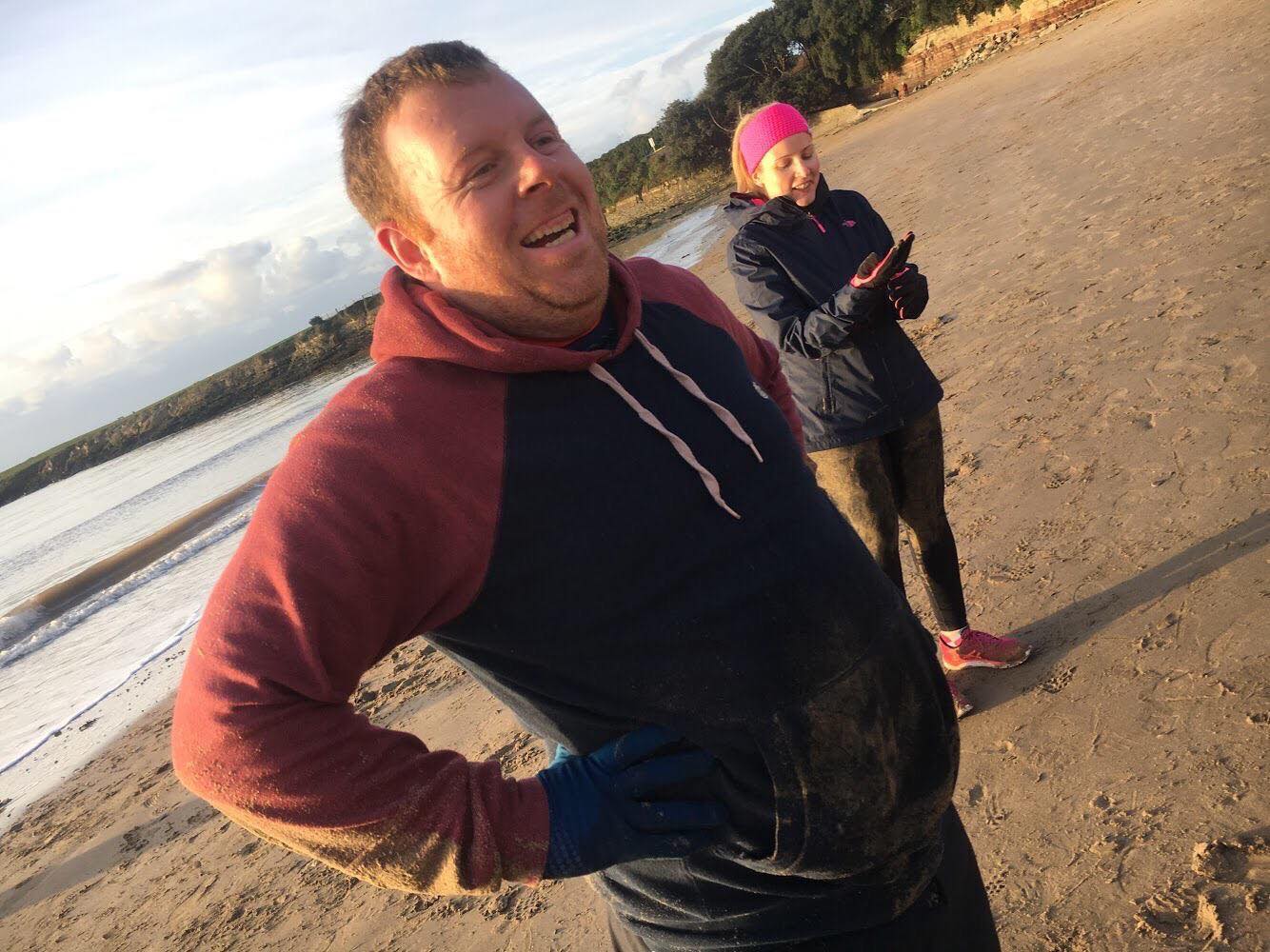 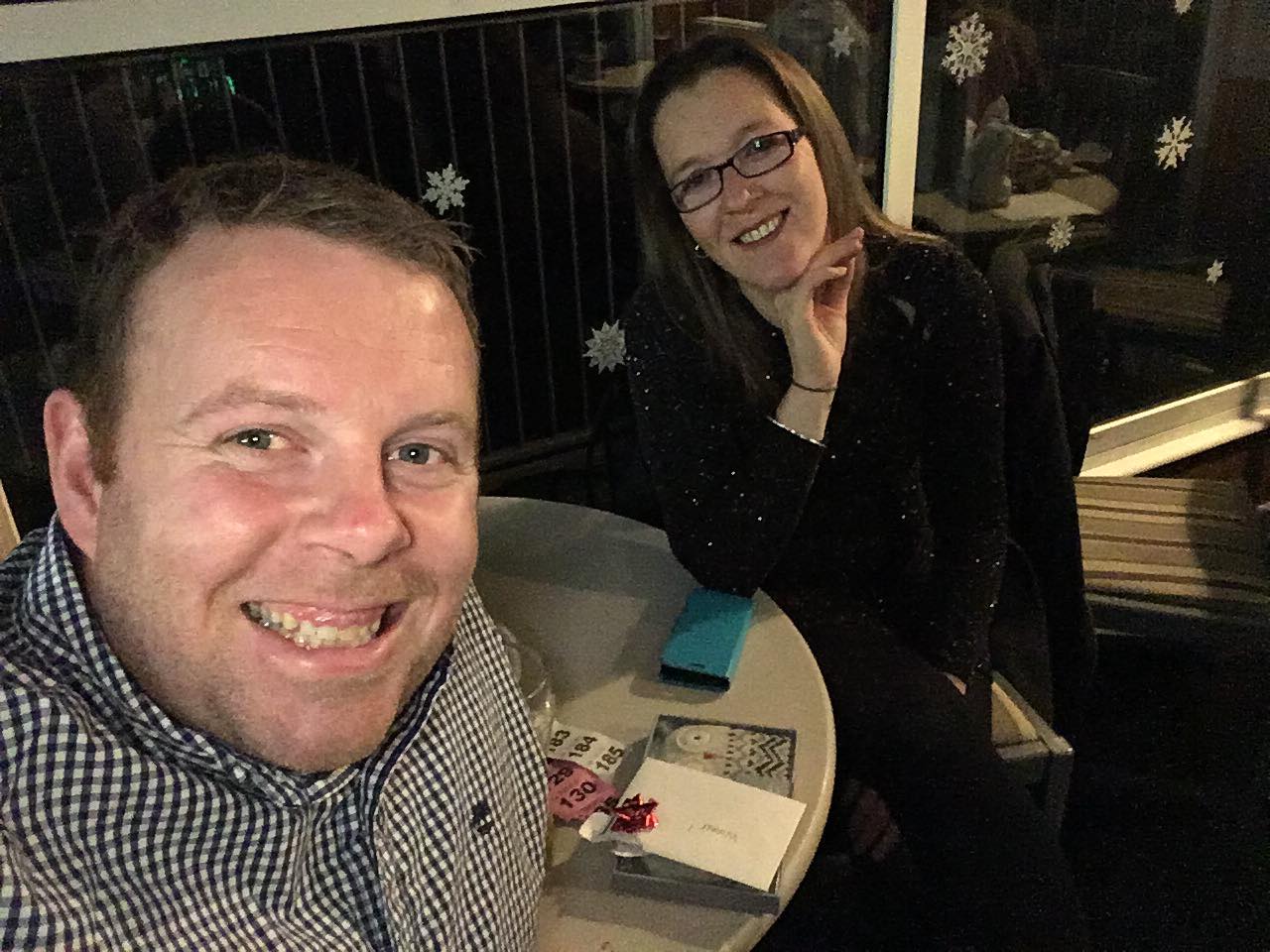 1. What do you do for a living? In a world where your job didn’t exist, what would you be doing?

I’m a mechanic for a living… I worked the doors for 10 years as well but family life came along, hmmmm if mechanics didn’t exist. I think I’d have to be a secret agent

2. Early Tues/Fri mornings, indoor fitness, a sandy Thursday/Saturday or Porthkerry in the Spring: do you have a preference? Is there a session you haven’t tried yet?

My preference of training day is a Saturday morning, the banter is upped a level I think and there’s also the bacon roll after I’ve tried all the sessions except jen’s Friday morning…. I’m not a morning person

3. If Brawd had a coat of arms and a motto, what would they be?

I think the Brawd coat of arms should be a sun, moon, rain & snow and the moTto should be ‘Whatever the Weather, Brawd Will Get Together……. and run around like a bunch of bellends’.

4. Do you cook? Has what you eat changed in any way since joining Brawd?

5. Which modern day film would you like to have starred in? And which classic one?

6. Of all the things Brawd does outside of the training sessions, which have you enjoyed the most and which do you want to try?

Outside of the training I’ve been to the Christmas party & zorb football that was a cracking laugh I’d advise all the lads to do it next time around. The snow dog auction was a great night helping a charity out as well!!! Over the next year or two I definitely want to go on a Brawd adventure.

7. If you could magically transfer a Saturday morning training session anywhere in the world, where would you put it? And which celebrity would be helping out taking the session?

I think it would have to be a beach in Barbados. I’m sure they have the second best beaches next to Barrybados and would have James cordon or Kelly Brook helping take the session.

8. Which team sport would the Brawd guys be good at? What position would you be and who would be the key players?

The Brawd team sport would have to easily be Rugby….. The key players would be Gary Llewellyn I’ve seen the damage he does inside a zorb so imagine what he’d do out!!! Mike Edwards would be epic in a lineout and obviously Lloydy at 10 pulling the strings!

Brawd has made a big impact on my activity levels this time last year. I’d never have been down the beach at 7.45 on a Saturday morning, doing what we do… It also comes with a great social aspect so it’s got me out a few times over the last 5 months, not being from Barry and not knowing many people that hasn’t happened in the past. Top group of lads and the MsFit ladies.

My goals are just to get fitter and healthier, anything else is a bonus.

My favourite nutritious mean would be something with fresh tuna steak or chicken…. I’m not really the best when it comes to eating healthy ☹️ I have a massive sweet tooth