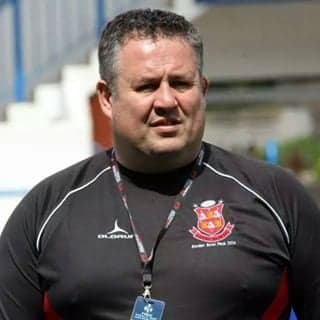 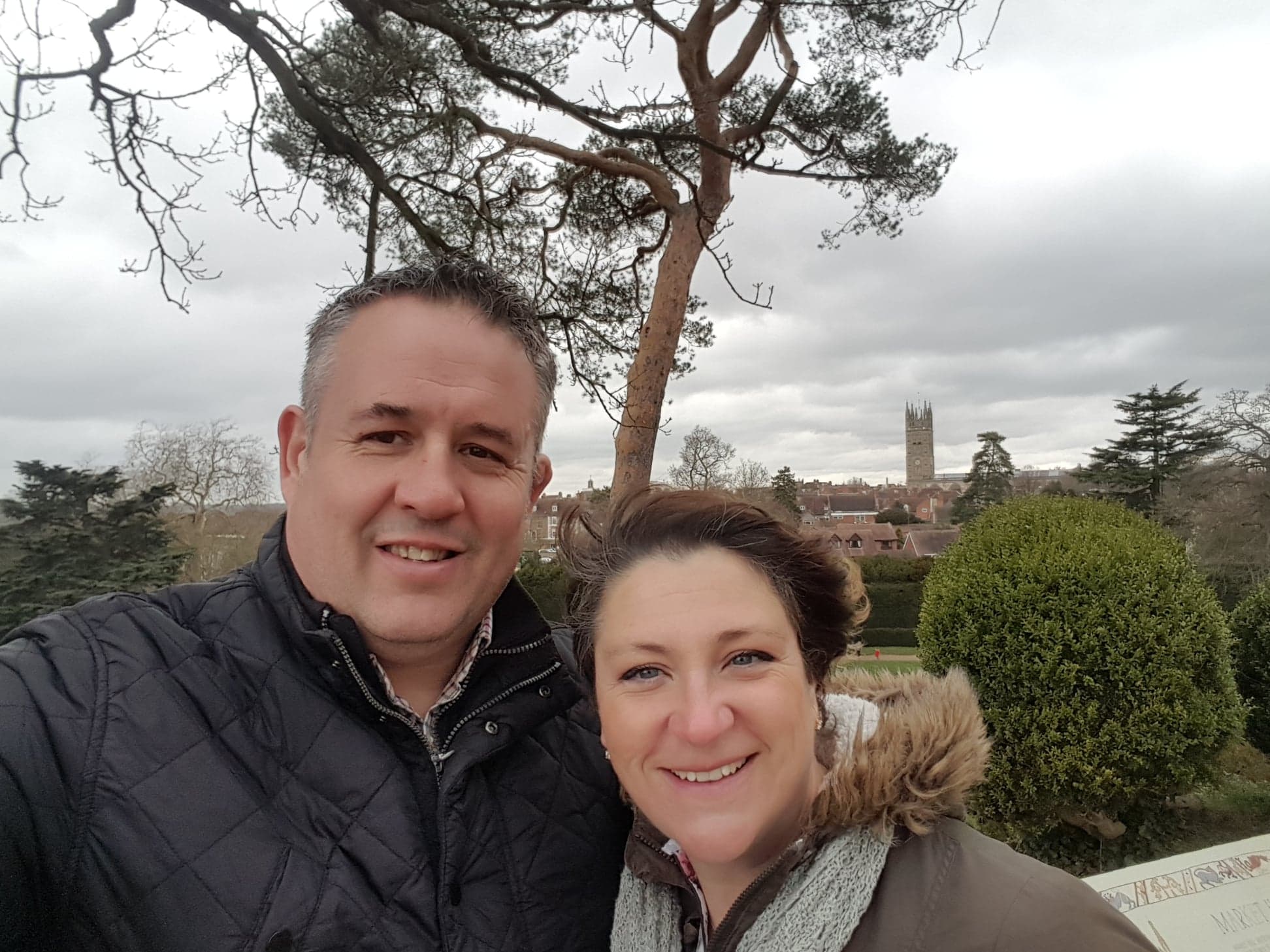 1. What do you do for a living? What one job would you like to try for a day?

I’m a Project Manager for BT working on government contracts. My job for a day would be head engineer with a Formula 1 team. I have an engineering background so into how it all works.

I like doing circuits so Monday night is good for me. I hate the beach so every time we go down there I have to grin and bear it….

3. What sport do you enjoy either watching/participating in? What team sport would the members of Brawd be good at?

As you can see I have played a fair bit of rugby, so when ever I get the chance to play/watch/coach I’m in. I think we could have a really good Brawd rugby team.

4. As it’s sunny outside, what sort of summer Brawd event would you plan? Exercise, music, social aspects.

I love having a BBQ so I guess we could have a massive BBQ, just not on the beach…. as for music, I don’t have a favourite band, I listen to a lot of 80’s music. So, we can have an 80 themed BBQ somewhere inland!

5. What’s the last film you saw and which films are on your wish list to watch this year?

I watch a lot of films, the last one I watched was the greatest showman (only because I have a 4-year-old) those with kids will understand. I am looking forward to watching Solo when I get the chance.

6. Training first thing in the morning or last thing at night – which do you prefer and which location is your favourite?

I don’t mind training at any time of the day to be honest. If it gets me out of the house.

7. How did you get into Brawd, how did you find us?

I got into Brawd via a link on Facebook, had a free week then continued going, almost a year ago now.

8. Open air cinemas are again showing films this summer, which film would you like to be shown and where in the Vale?

Surprisingly I’m going to watch the greatest showman in Aug in an open-air cinema. I have been a couple of times to watch films on the island, back to the future was the last so I guess do it on the island again.

9. What top 5 TV programmes do you watch/are in your planner each week?

Don’t watch a lot of tv to be honest. We watch a lot of movies/box sets on Netflix. I like most genres, but the film has to grab me in the first 10 min. I have just watched all of the GOT boxset again I love that sort of stuff.

Big impact, I had a big lifestyle change 3 years ago I have lost 3 stone in that time Brawd has helped me get fit again, and the social side of it as well.

Just to keep going, I would like to lose another stone in the next year, so coming to Brawd will definitely help me achieve that.

Not sure if I have a favourite nutritious meal. But what I have learnt over the past couple of years is portion control. We have bought smaller plates to make it look like there us more food! So, my diet hasn’t really changed but my food intake has dropped dramatically. Guilty pleasure…. I have a massive sweet tooth, so pretty much anything with chocolate and cream….