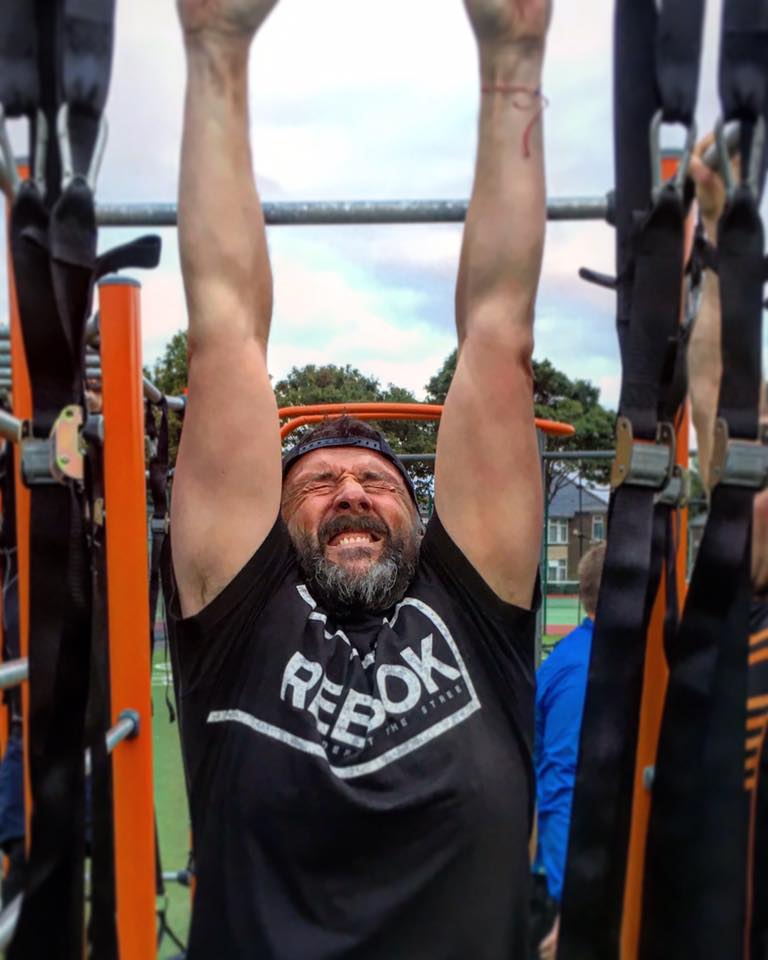 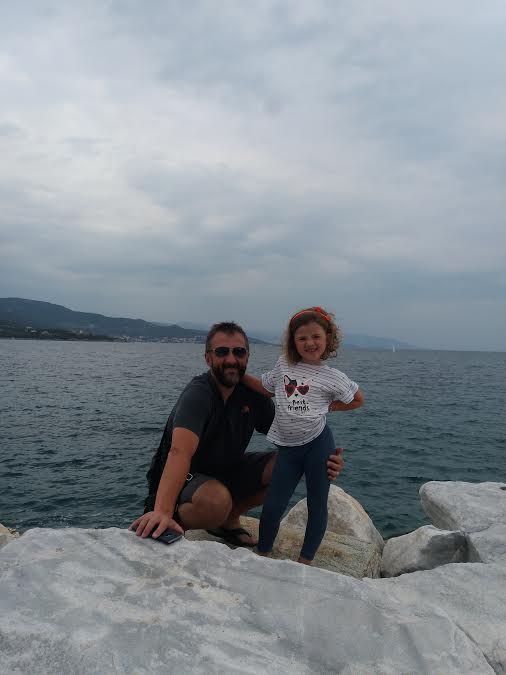 1. What do you do for a living? What’s the strangest job you’ve ever had?

This is a simple question to answer at the moment. Nothing!
I have just retired after 31 years in the Police, working all over South Wales and a few other places , I worked in Kosovo for a while with the UN which was interesting. At the moment I am not sure what I will do next.
My wife Elena owns Bay5 so to be honest she is keeping me quite busy running around as first line support, otherwise known as general dogs body (I enjoy it to be honest)
In terms of strange jobs I had a lot of very strange experiences in the Police, most of which I couldn’t write here.
I worked on the fairground about 35 years ago and at that time they had cartoon type animal costumes. A couple of times i had to put one on and wonder up and down the fairground in, waving at small children, Barrys own version of Disney World. The thing I remember most about that is the stink of those heavy sweaty suits full of another people’s body odour. I was the bear in case of any of you older Brawds or MS.Fits remember them.

2. Before joining Brawd, what sort of exercise/sport did you do and how does it compare to what you do now?

I have always tried to keep fit, loads of gym, swimming and was a member of a local Karate club for a long time before I moved away, which I really enjoyed.
None of that compares to the Brawd experience though. At Brawd you get lots more than just the physical exercise, its about feeling part of something as well. There is also lots of variety at Brawd with all the coaches offering something different.

3. Do you cook? Has what you eat or the way you cook changed in any way since joining Brawd?

Yes I do cook. My sons would tell you I rotated the same 5 meals when they were growing up, I think that’s a little harsh though, I have at least 7 recipes that I can turn to.
Since joining Brawd I know what an avocado is, though I still cant ‘smash’ one of the bloody things, despite having a lesson from Aaron Dawkins and Lloydy on BBA18.

4. Which would you prefer: the ability to see – but not change – one event a week in the future, or change one event, one week in the past?

This is a killer question. I definitely don’t want to see into the future, people who know me will know I can get a little pessimistic about that topic.
So much to change in the past its hard to narrow it down to a week. I am going to choose an event in my lifetime though and it is the 9/11 attack that I would like to have prevented.
I know that there are lots of bad things happening all over the world but that event changed the way we can live today and has had a lasting effect on today’s society.

5. You were one of the members of this year’s Big Brawd Adventure. What are three abiding memories of that weekend?

The weekend was the most fun I have had in a long time. The activities were amazing and it will be hard to pick one memory. There was that evening in the cottage when I recall Kenny Ken Sievewright ordering Tom Von Merrifield to down his shot like a man whilst Gwatters fell asleep standing up and coach Lloyd pumped out some banging tunes (his words not mine, the music was crap).
The weekend was really well planned and organised which came as a bit of a surprise to be honest and I got to know a few people a lot better which was great.
Of all the activities my favourite was raft surfing, purely because we rammed one of the other rafts whilst surfing in and knocked everybody out of the boat, it was absolutely fantastic fun.

6. In a film of your life so far, who would play you? What genre of film would it be?

This really depends who you ask, but as you are asking me it has to Danial Craig or Liam Neeson and it would of course be an action adventure film where I, as the concurring hero kill all the baddies and get the girl.
Asking one of my family you would get the answer Stan Laurel or Peter Sellers in some sort of comedy show where I get everything wrong I dare say, but what do they know, it’s my film.

7. Which part of Brawd training do you excel at and which do you have to work at? Where’s your favourite place to train and what time?

I only excel at the part where we take the mick out of the coach, I have worked really hard at that and am getting better.
I need to work at the rest of it but really enjoy the yomps around Porthkerry early morning.

8. What is your most effective way of chilling out? Who is there, what are you doing, etc?

I am a big music fan and like nothing more than settling down with a beer and a new or favourite old album to have a good listen. At those times I like to be on my own to really listen to the lyrics and enjoy the music.
Of course, at other times there is nothing better than being surrounded by your family, I have three grown sons and a young daughter and the company of them and my lovely wife are always my best times.

9. Not choosing the tunes but selecting shuffle on your mp3 player/phone etc, which four songs come up first?
So at this moment in time its
-1. Thinking of a place – The war on Drugs
-2. Bring it on – Gaslight Anthem -3. Let it Burn – Goat
-4. Badlands – The Boss

As I mentioned earlier I have just left the Police after 30 years. The thing I miss the most, and I knew I would was the camaraderie and fun we had as a group of people. Brawd has been my solution to that, I enjoy the company immensely and it is possible to have a lot of fun and laugh until it hurts whilst having a great workout. What more could you ask for.

Being one of the older Brawd members my goal is to stay alive for as long as possible first and foremost. Seriously though I want to stay fit and look and feel as good as I can (I know that’s not a high bar) for as long as I can

Smashed Avo on sourdough with a poached egg, but I need someone to cook it for me because it tastes a lot better that way.
McDonalds strawberry thick shake is an evil and addictive thing that has a hold over me.