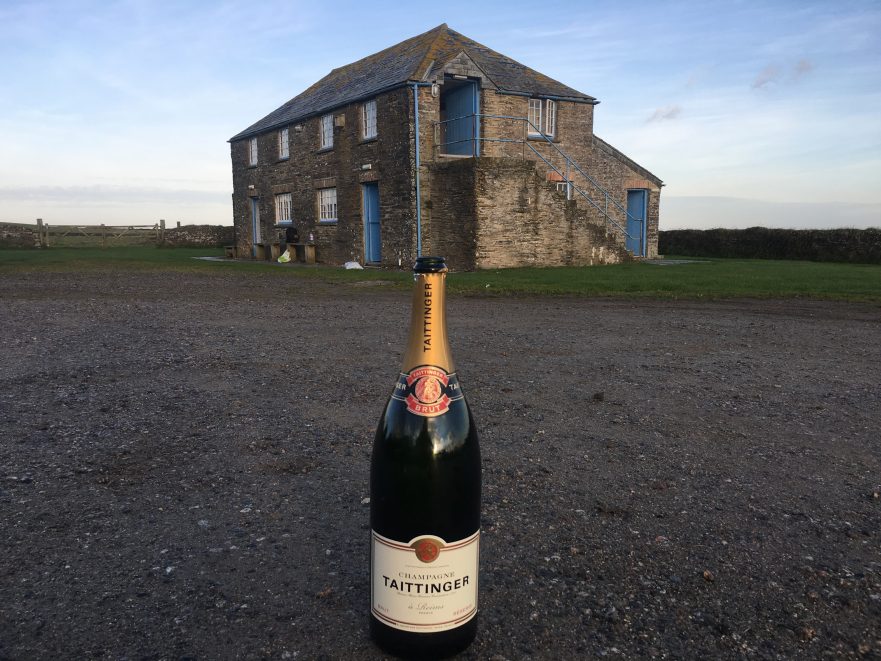 Lloydy actually asked me to do this some time ago, but you know how chaotic life can be! However it is indeed pre-Christmas (just!), so hopefully this will help a smidge when you’re wowing friends and family with your knowledge of all things vinous. It may also help you spend your hard-earned cash more effectively too….

There are a few types of wine that you need to know about. Still, Sparkling and Fortified. They’re pretty self-explanatory, but just in case…

Still: Wine made from freshly crushed and fermented grapes. Can be red, white or rose and is the majority of wine produced around the world. Quality can vary more widely than a decade of Welsh Rugby, dependent upon grape, region and winemaking process.

Sparkling: Made all over the world, but most famously in Champagne. 3 methods of production. Method Traditional (the Champagne Method when the secondary fermentation takes place in the bottle. Used for all the best quality wines), the Transfer Method (Where the secondary fermentation takes place in a huge tank and is then bottled under pressure – Prosecco is made like this) and the method where CO2 is pumped directly into Still wine. This is not a method we condone! It produces cheap crap.

Fortified: This is where grape spirit (brandy without the colour) is added to wine, either to stop fermentation to retain some sweetness (as in Port) or after fermentation to allow factors like extra yeast (Flor in Sherry) to develop. Tend to be higher in abv (funnily enough), but rather lovely. With Sherry Fino and Manzanilla are dry and light, Amontillado tends to be more medium and the Cream and Pale Cream are sweet. Try the lighter styles with olives and the more medium with cured meats. Leave the sweet stuff to Gran. With Port the Ruby, LBV and Vintage are bottle aged, so tend to be darker, the Tawny is aged in huge wooden barrels so tends to be lighter in colour and style. Chill the latter and have it with cheese.

There really is a hell of a lot of pure, unadulterated bollocks written and talked about wine, so here I’m going to help you move your conversations along a bit when people come up to you and say…. 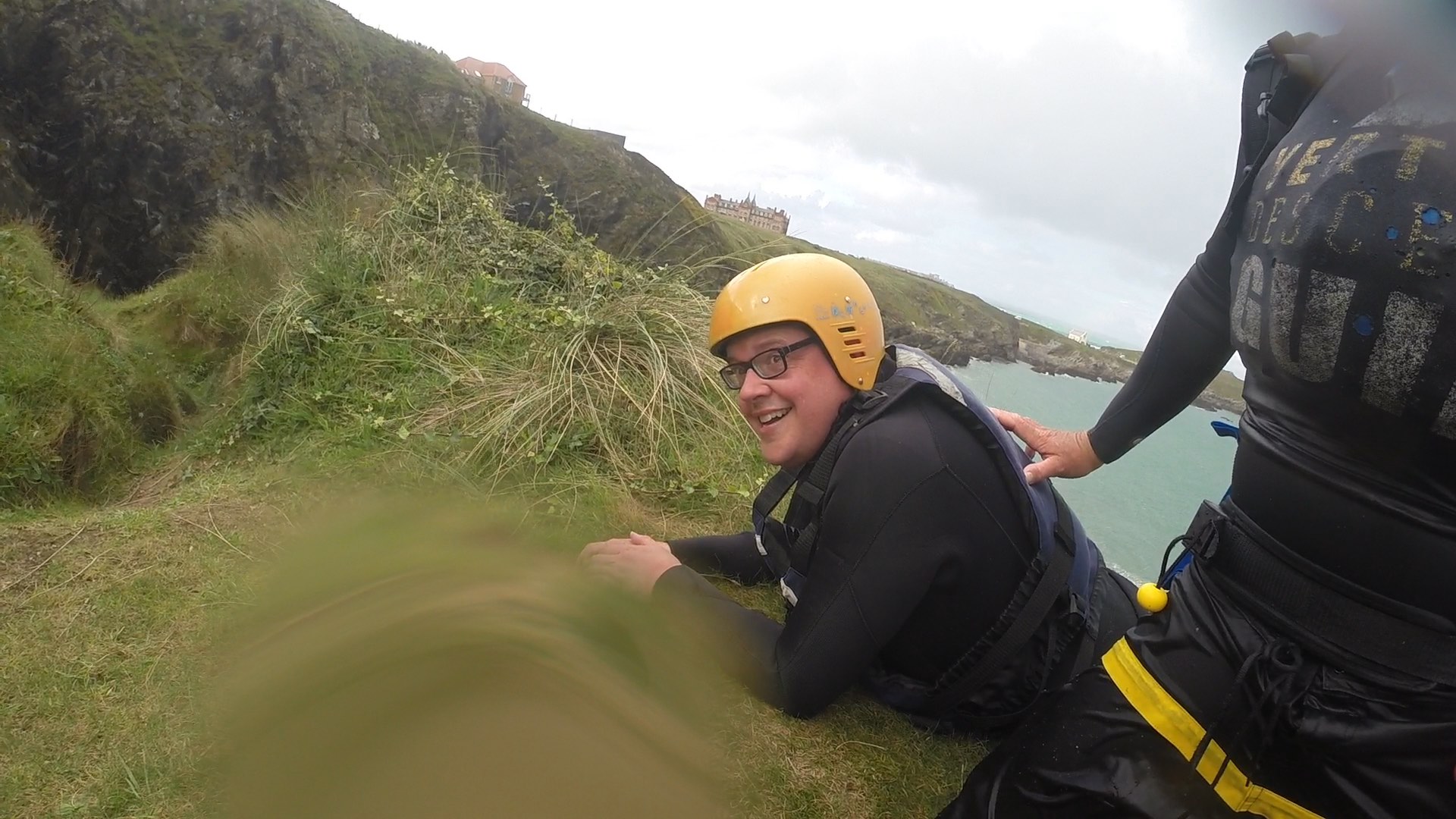 So where do I go from here…?

Ok, so Rogers has finished spouting all his rubbish about wine, but he hasn’t said anything yet about what I SHOULD be buying!

Good point. Therefore, one again a quick guide to what I’ll be drinking on Christmas Day and the wines that go with bits and bobs, plus some hints and tips about where to buy your wine from…

Christmas Eve. Sparkling from Alsace in the late afternoon (just to set the scene, you understand), then Albarino with a salmon dish for supper.

Christmas Day: Magnum of Champagne to start with, then a magnum of Rioja Crianza with the Beef for lunch. Then a sleep, I suspect…

Boxing Day: Road trip to the parentals, then assorted red and whites, but a Beaujolais with the cold meats in the evening.

So it doesn’t have to be complicated, just good stuff.

I know that I can order what wines I fancy from work, but I still go out and buy from the supermarkets when I run short.. Honestly, the best wines, however, are in Aldi and Lidl, as they put a smaller mark up on their selections than the big boys do. Any wine you buy from them is likely to be at least £1 cheaper per bottle than almost anywhere else, and the juice is always good. Other than that the Waitrose Own Label Italian Red and Chilean White are good bets for £5 (I know what I said earlier, but these are good, rustic value for money). Avoid all variants of ‘posh’ wines, such as Chablis for under £10 per bottle. These are likely to be bad news and you’ll be wasting your money on crap.

Light and Crisp Whites (not Sauv or PG)

So what to have with what at Christmas? A small list to help, but its really down to experimentation and personal choice…

Turkey: Unoaked Chardonnay, Pinot Blanc, White Burgundy. If you are having a red, then make it a lighter style, like Beaujolais or Sangiovese (Chianti)

Beef: Cabernet Sauvignon or Merlot (Bordeaux works really well), Rioja Crianza, Barolo. Make sure you decant your reds (can be into a jug) at least an hour before you drink them. Believe me, it will improve the wine no end.

This is by no means exhaustive, but go out and have a look on the shelves. Like we always say, don’t be afraid to try something new – you may surprise yourself!

Have a Very Merry Christmas and a simply stupendous 2017 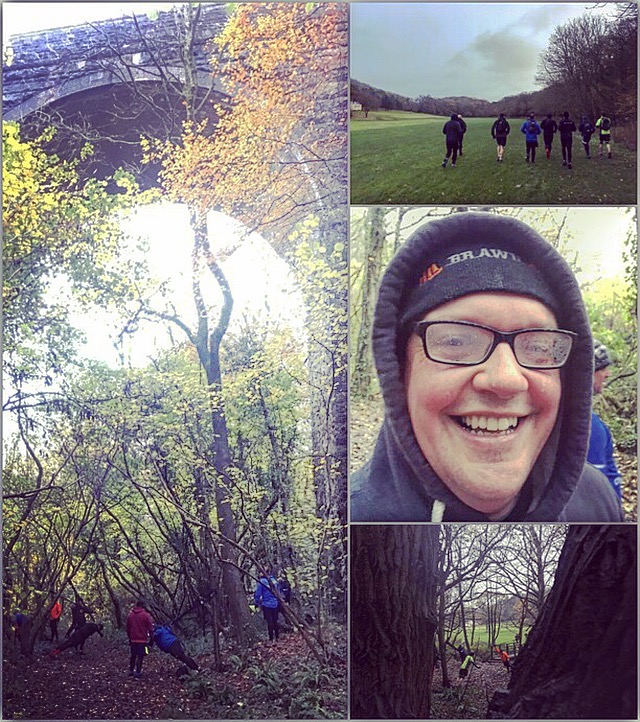